Martin Mansley, Director of our Sport & Leisure Division at Romero Insurance, recounts the trials of his favourite pastime, Clay Shooting

Martin Mansley and The Island Games

“Clay Shooting has been my passion for 35 years. And the Island Games is my Grand National, my Silverstone – it’s the date in my diary I look forward to each and every year.

The Island Games are a week-long event which sees around 3,000 competitors hailing from 24 different islands compete. Shooting is the most traditional of the sports showcased, offered at the games since the Games’ origins in 1984.”

The different islands competing include:

“I entered the clay shooting qualifiers for the Guernsey 2021 games at the end of 2020. I qualified joint second, but unfortunately the games were postponed until 2023 due to blasted COVID restrictions. It was ruled therefore that qualifiers would also be reshot.

For those who know very little about English Clay Shooting, it’s one of the main shooting disciplines and involve 3 separate shoots over a month. Each competitor shoots 50 clay targets, flying through the air at a variety of angles, speeds and trajectories. The two best shoots will count toward my qualification, my opportunity to represent Anglesey at the Island Games.”

“The qualifying shoots for English Sporting were held at the picturesque Anglesey Shooting School. I shot well in the first qualifier, finishing second. I was only one clay behind the winner! A week later the second event was held and I posted a disappointing 36/50, 5 behind the leader that day. However I remained in second place.

There was then a tense two week break before the final key qualifying event and with several of the competitors able to make selection, I had to go for it and perform well. It was all or nothing.

The day of the event arrived. We were to shoot a stand at a time and I was to shoot last. Watching the first three competitors straight the first stand – straight meaning hitting 10 out of 10 – did nothing for my nerves. I scored a measly 7 on the first stand; not a great start.

I knew if I had any chance of qualifying I’d need to up my game. And I’d also need to pray my opponents faltered. Good job I had my shooting boots on.

At the next stand I scored 8. Then a straight, a 10! Then another 8. And on the final stand, with my hands trembling with nervous energy, a 9 out of 10 to finish on a miraculous 42 out of 50 – securing first place on the day.

Adding my two best scores together against the other competitors, I came out top of the table! I had done it.”

Here are the final scores, showing just how close the final round was. The points are scored negatively against the day’s leader, with best two scores counting toward the final points tally: 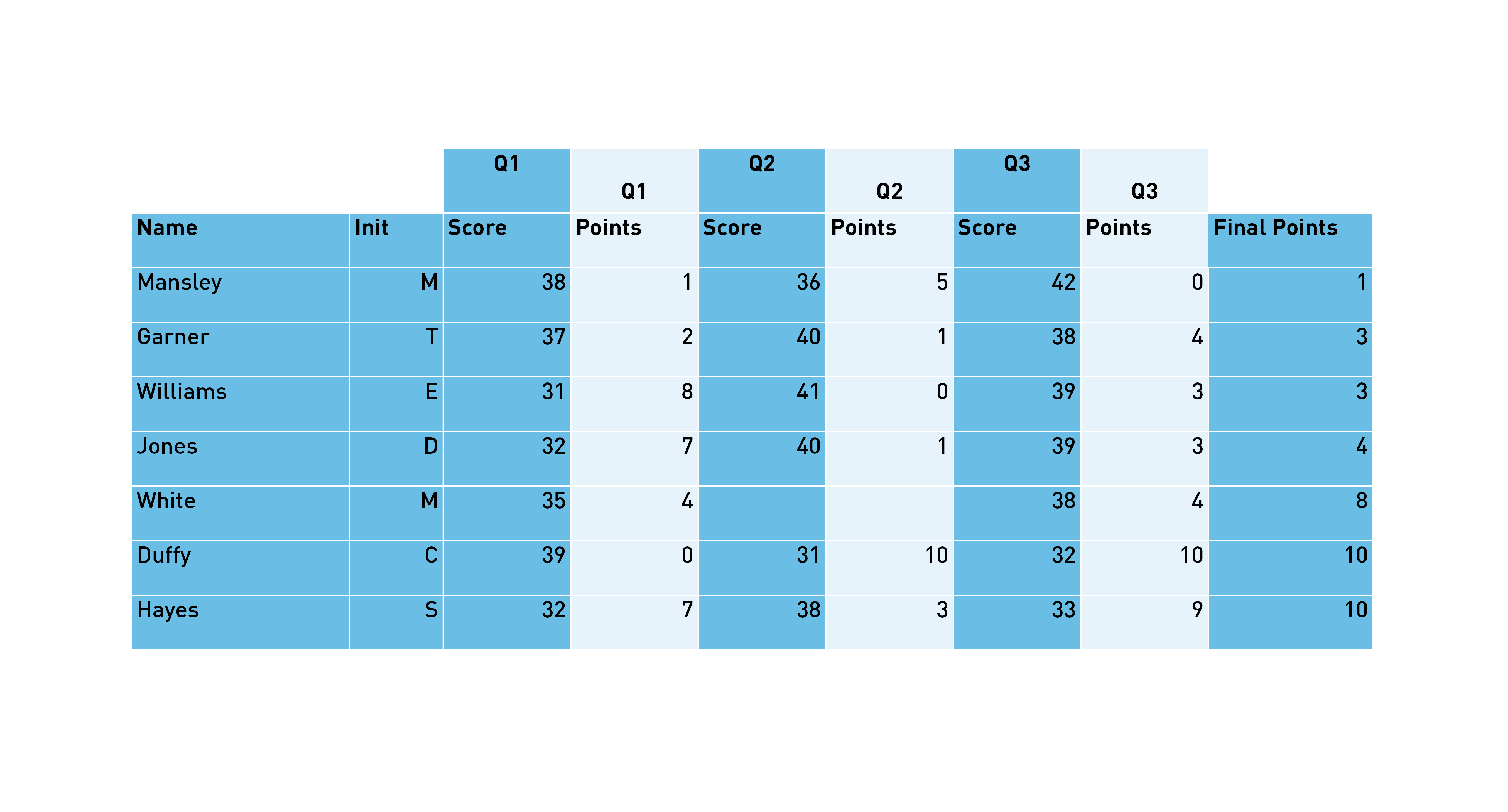 The Eye of the Tiger

“With a little under 12 months before the Island Games commences, I must kick on with the training. I’ll need to be at my very best to have a shot at winning and do Ynys Mon proud at the 2023 Island Games in Guernsey.

I’ll be balancing my training with full-time work as Director of the Sport and Leisure division of Romero Insurance Brokers. I truly believe we are the best brokers to go with because of our roots within the sports and leisure industry. We understand what’s important to businesses and how critical it is to build strong relationships. I always say, why look anywhere else than the nation’s leading sports and leisure broker?”

Back To All News
Previous Story: Why you Need a ‘Chartered’ Insurance Broker in 2022