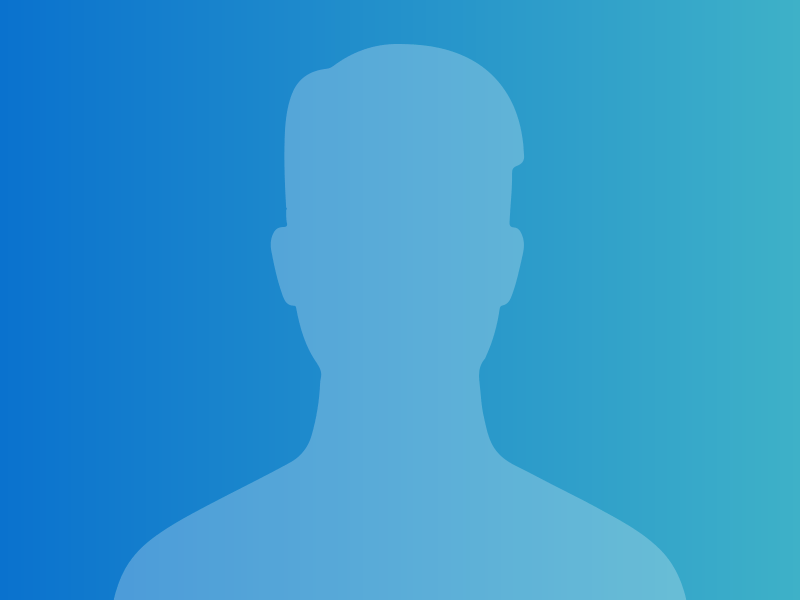 Jon previously worked as an underwriter for over 20 years at both Guardian Royal Exchange and AXA, prior to joining the company in 2005. He has been part of the team that has grown Romero’s into one of the UK’s largest independent brokers, having controlled the broking operations throughout this period and now spending most of his time carrying out reviews for our large corporate clients.

Two teenage boys led him to into coaching junior cricket at Leeds Modernians and he is still not sure how he also became the junior chairman! Any other spare time involves reading, films and numerous projects, where he is always looking to learn new skills such as juggling, welding, stained glass and anything else that sounds like a challenge.