Rugby league legend and Romero Insurance Brokers partner, Kevin Sinfield OBE, has put his running shoes back as he set out on his latest fundraising challenge for those impacted by motor neurone disease (MND).

As the proud ambassador for our company, Romero supported Kevin all the way.

We played our part by sponsoring his shirt as he ran 101 miles in 24 hours. If anyone can do it, our Rhino at Romero can! 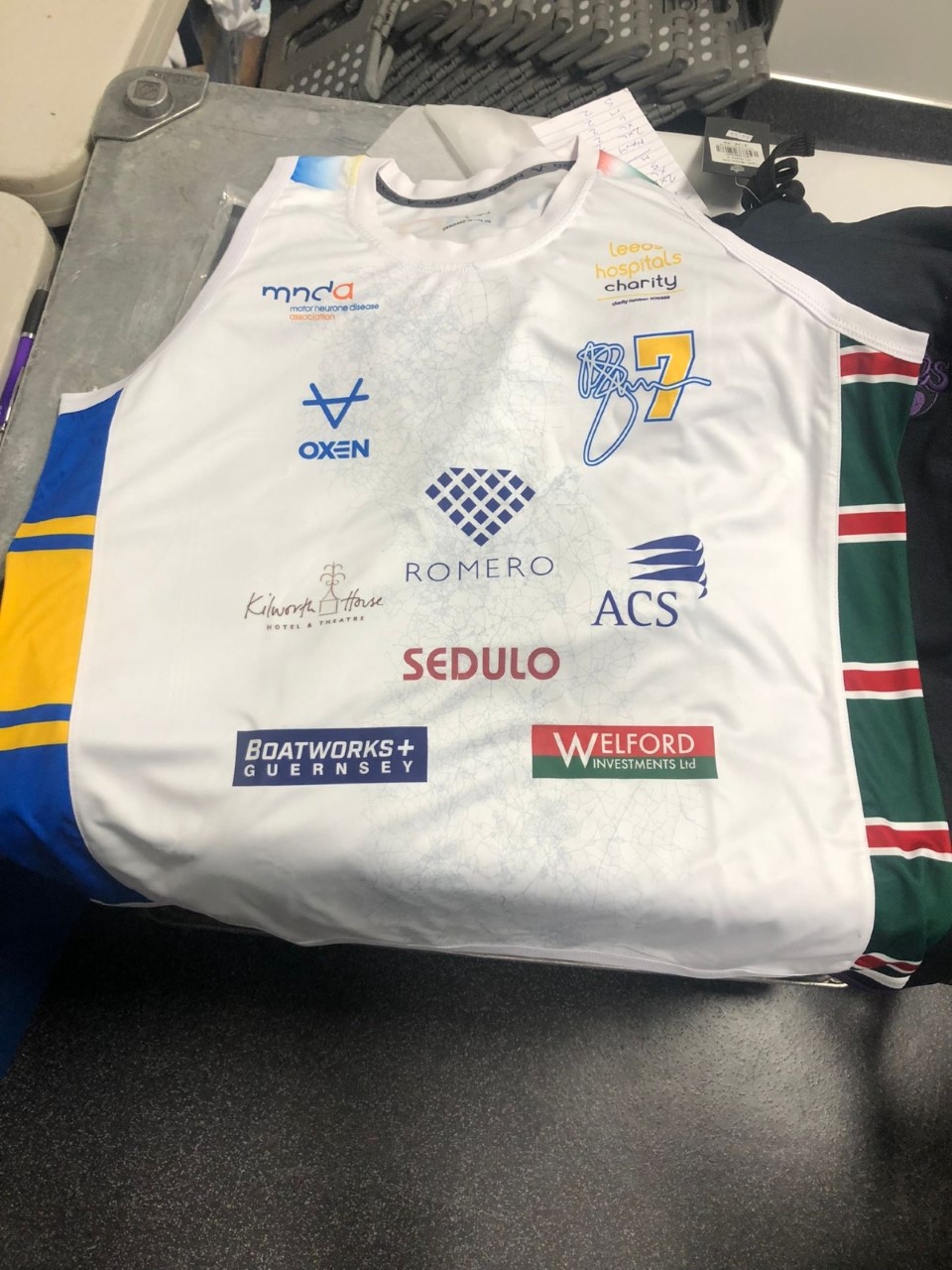 The Rhino on the Road

In December 2020, Sinfield led a team that raised over £2.7 million by running seven marathons in seven days.

In early 2021, Kevin announced his partnership with Romero Insurance Brokers. We also took the opportunity to sit down with Kevin at Headingley Stadium and discuss some of our shared values. Romero’s original series, The Rhino at Romero, covers Kevin’s background in rugby league, his success as well as his charity-work achievements.

Today marks the finale of Kevin Sinfield’s next challenge – The Extra Mile Challenge. This saw Kevin run from Leicester Tigers’ home at Mattioli Woods Welford Road to Emerald Headingley Stadium in Leeds in 24 hours. Starting on Monday 22nd November, the run was split into 7km segments, each completed within a hour before the next one started. Originally, the journey was planned to cover a distance of 100 miles but the actual final distance covers 101 miles with Sinfield once again proving he will always go the ‘extra mile’ for his friend and former team mate Rob Burrow.

Burrow was diagnosed with motor neurone disease in December 2019 and since then has publicly championed raising funds and awareness for everyone impacted by the disease.

Kevin spoke in a statement:

In a statement before the event…

“Undoubtedly this will the toughest challenge I have ever attempted but I know it will mean so much to so many people if we can reach our fundraising target. In my short time at the Tigers, the people in Leicester have made me feel so welcome and it is wonderful that we have been able to come up with an event that starts in Leicester and finishes with us coming home to Emerald Headingley.”

“The response from the public last year was breath taking and I know, from feedback we have received from the MND Association, every penny that was raised has been put to good use to help members of the MND community across England and Wales. The more money we can raise, the more people we can help and ultimately find a cure for this cruel disease. We have seen science and research do some incredible things over the last year and I know so much work is going on to find a breakthrough for MND. I am sure there will be tough times as we pound the streets during the day and night, in cold November temperatures, but knowing the good we can all achieve together will be a huge motivation for everyone involved.” 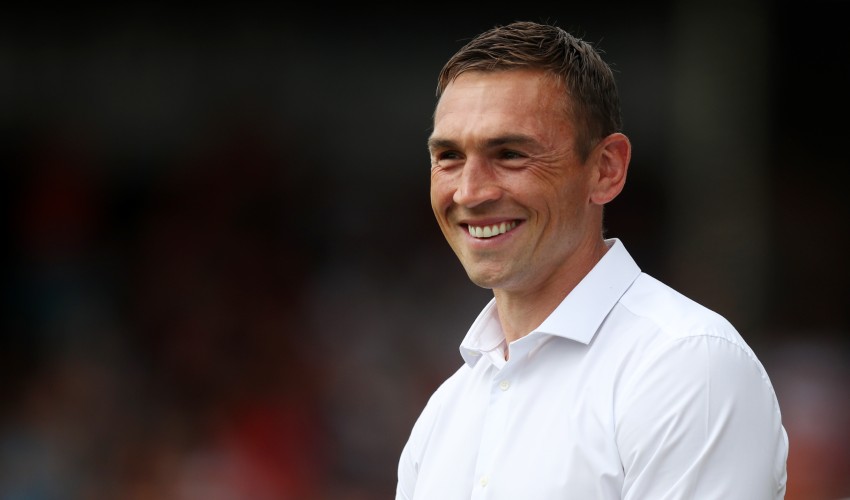 Romero Insurance Brokers would like to once again praise our partner, Kevin, for his fundraising efforts. His work is so impactful and inspirational, raising awareness of such a cruel disease, MND, and the families of those affected by it.

Running four marathons back to back in a day, Romero is proud of our ambassador!

Back To All News
Next Story: Does insurance cover accidents in Car Parks and Walkways?
Previous Story: Experts discuss the high net-worth insurance market