It’s easy to think that terrorism won’t affect us. To think of it as something that is only targeted at major cities and venues. But that’s not true.

Do I need to think about terrorism insurance?

As part of our ongoing mission to make sure that you’re protected, whatever might come your way, we’re introducing a series of content taking you through the impact terrorism could have on your business. Both directly, and indirectly.

It’s easy to think that terrorism won’t affect us. To think of it as something that is only targeted at major cities and venues. But that’s not the case. The world has changed, and the threats that face us all have evolved.

With this in mind, it’s important to think about how your business could suffer in the event of a terror related incident. And more importantly, what you can do to make sure it doesn’t have a catastrophic effect that could stop you from trading.

Unlike traditional risks and natural catastrophes, terrorism is a dynamic, constantly evolving threat. It’s unpredictable. Not only in its frequency and severity, but in the very nature of how it manifests itself. Looking back over the past decades, we can see methods employed by terrorists have evolved.

There was a time where guns, bombs and hijackings were the threats you could expect. Then we saw the use of transport such as plans and cars, to chemical and biological compounds.

And who’s to say where future attacks could come from. Whether it be through cyber terrorism, drones, or radioactive isotopes.

With all these threats combined, it’s clear to see that it’s important for organisations of any size to protect themselves. 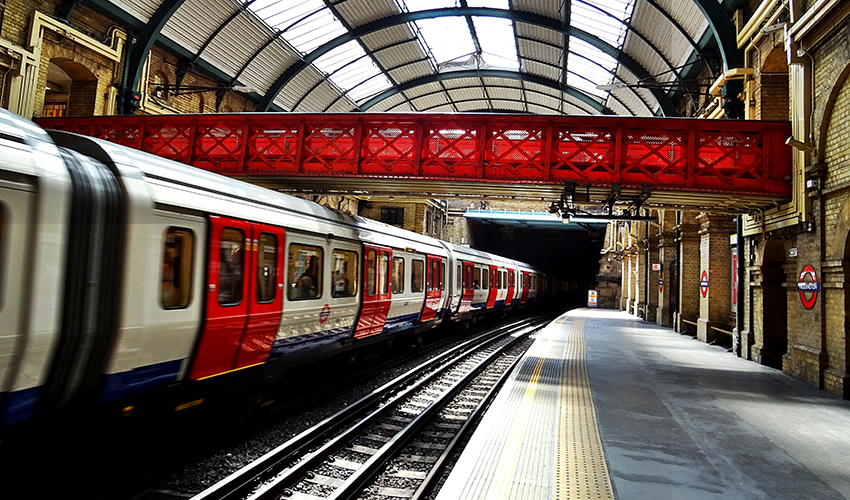 But am I really going to be a target?

Your business doesn’t necessarily have to be the target of an attack, to suffer the consequences of it. Incidents are no longer contained to major cities, and threats have appeared across the country from the very smallest of towns.

And it’s not just the attack itself that can cause problems.

When an incident occurs, authorities often shut down affected areas for extended periods of time. It’s important that they are able to investigate incidents without contamination or interference. But what does that mean to organisations and businesses in the surrounding area?

If streets are closed, or the public are advised to avoid affected locations, that could mean your staff, suppliers or customers can’t get to you. And if they can’t get to you, that means you’re not trading. And if you couldn’t trade for several days, or even several weeks, could your club weather that storm?

Traditional business interruption insurance might not cover loss of earnings when there hasn’t been material damage to your club. Venues in the wake of the Borough Market attacks of 2017 felt this sting. With the investigations shutting down the area, physically intact businesses couldn’t trade.

That left them out of pocket, and without any protection from their insurance.

So what should you do from here?

Think about extensions to your existing insurance policies that will take care of things, should the worst happen. The most likely extension you should consider will come in the form of business interruption.

But make sure you’re investigating the right kind of business interruption insurance. As mentioned previously, traditional cover often only covers instances of material damage to your premises. So think about other ways you might need protected. This could include:

And don’t forget that each of these may be subject to limits, so make sure you discuss this and know that you’ve got sufficient cover whenever looking for extensions to your insurance. 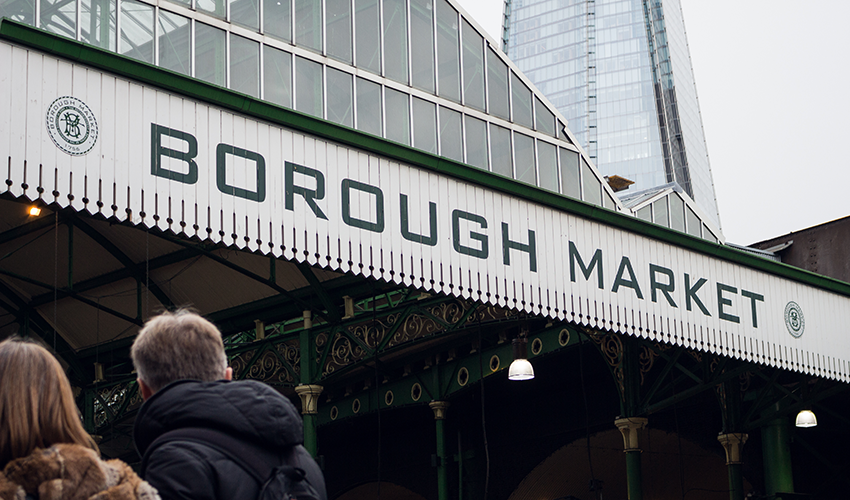 Think you could have better protection against terrorism?

Talk to our team who’ll be able to look through your existing insurance, and tell you where you could get cover enhancements to make sure you’re protected against every eventuality.

Get in touch
Back To All News
Next Story: Why employee feedback is key to building a successful business.
Previous Story: Avoiding Underinsurance: Assessing Business Interruption Needs